For me this quest is over. All i did was following breadcrumbs left by others.

Fellow-travelers arrived there before. What did they do next?

The people from the esoteric site L’Astrée, write literary texts on Grothendieck, mixing strange details (such as the kiosque de la place Pinel, the village of Fougax-et-Barrineuf and even ‘Winnie’ or ‘Fred le Belge, notre indic vers Grothendieck’) with genuine finds, such as this ‘petite annonce’ in the journal for this le 09 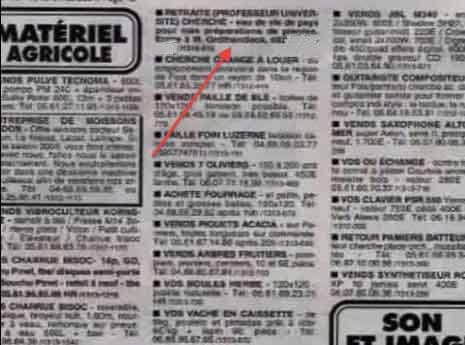 Most of you will be perfectly happy to know Grothendieck lives in a tiny village close to the market-town of Saint-Girons. A few may click through the map below to satisfy their need to know the name of ‘le petit village de l’Ariège’.

To do what exactly, i wonder.

You can write a letter, but it will be returned unopened.

You can email ‘la Mairie’ (btw. it’s the ‘orange’-address rather than the ‘wanadoo’ ones), but i doubt they’ll update their Wikipedia-page to acknowledge Grothendieck among the ‘Personnalités liées à la commune’.

You can go there in person to hear the villagers out, but, until you’re a ‘résident permanent’, you will be considered an outsider, and treated as one.

If it’s knowledge you’re after, Grothendieck made it plain he no longer wants to be part of the mathematical society.

His mathematical brain is scattered in the 20.000 pages, kept in 5 boxes at the university of Montpellier. This is the genuine treasure, and should be made public without further delay. 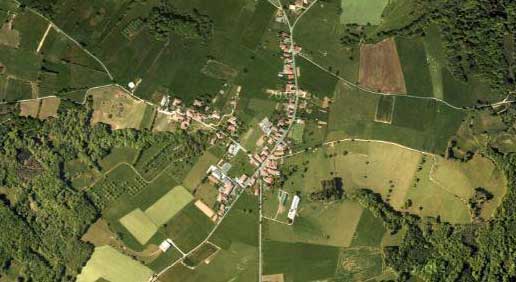 To ‘Monsieur Alexandre’, on his 85th birthday:
happier days!