We would love to conclude this series by finding the location of the “final” Grothendieck-spot, before his 85th birthday, this thursday.

But, the road ahead will be treacherous, with imaginary villages along the way and some other traps planted by the nice people of the Grothendieck Fan Club 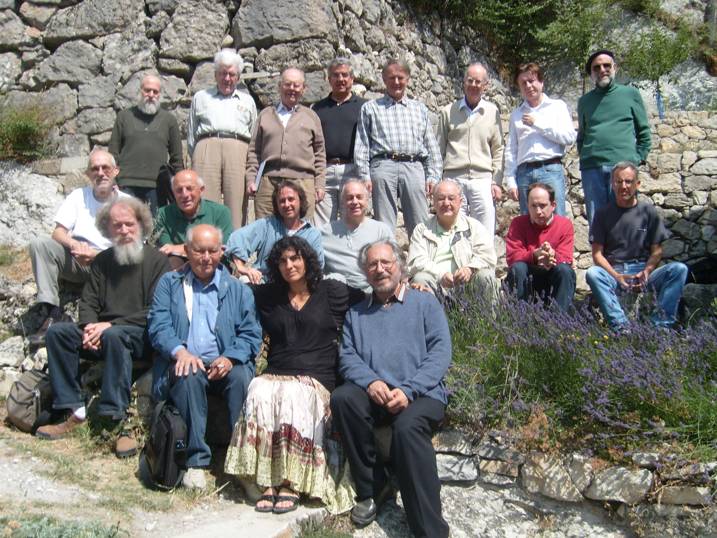 It is well-known that some members (if not all) of the GFC know the exact location of Grothendieck’s hideout in the Pyrenees. Trying to pry this information from them, pledging to keep the name secret, is described as ‘solving an equation in n unknowns’ in the article Le trésor oublié du génie des maths (h/t +David Roberts):

As we don’t want to take this vow of secrecy, we will have to rely on the few hints they left in the literature. Presumably, the most trustworthy information is to be found in Pierre Cartier’s paper A country of which nothing is known but the name, Grothendieck and “motives”:

“As I already said, he retired in 1988, and has lived since then in self-imposed exile. At ﬁrst he lived near the Fontaine de Vaucluse, in the middle of a little vineyard that he cultivated, and near to his daughter Johanna and his grandchildren. But later he broke oﬀ every family relation. He didn’t seem to mind that the place where he lived was located so near to the infamous Camp du Vernet which played a sad role in his childhood. He lived for years without any contact with the outside world and only a few people even knew where he was. He chose to live alone, considered by his neighbors as a “retired mathematics professor who’s a bit mad”.”

There is a small (but for our purposes important) addition to the first sentence in the French version:

This addition makes our quest a bit more ‘doable’. The department of l’Ariège is one of the lesser populated ones in France (having less that 150.000 inhabitants), and has ‘only’ 332 villages.

One can divide this number roughly by 2, leaving out the larger villages and towns and those situated in the higher mountains, where living must be extremely difficult for an 85 year old. 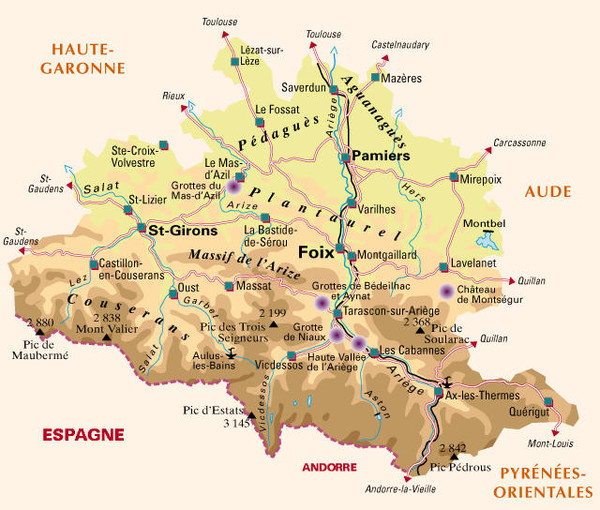 An alternative reason for leaving out the more southern villages is Cartier’s claim that ‘le petit village’ is close to the Camp du Vernet, which is the place from which Grothendieck’s father was deported to Auschwitz.

This former concentration camp is located in Le Vernet, close to the town of Pamiers (central upper part of the map).

So, one can safely assume that the final G-spot must lie on the map below (click on it to navigate and explore).