On page 227 of Symmetry and the Monster, Mark Ronan tells the story of Conway and Norton computing the number of independent _mini j-functions_ (McKay-Thompson series) arising from the Moonshine module. There are 194 distinct characters of the monster (btw. see the background picture for the first page of the character table as given in the Atlas), but some of them give the same series reducing the number of series to 171. But, these are not all linearly independent. Mark Ronan writes :

The corresponding footnote is a bit cryptic and doesn’t explain this near miss integer.

So, what is really going on?

and classifies complex elliptic curves upto isomorphism, or equivalently, two-dimensional integral lattices upto a complex scaling factor. A source of two-dimensional integral lattices is given by the rings of integers $\mathbb{Z}.1 + \mathbb{Z}.\tau $ in quadratic imaginary extensions of the rational numbers $\mathbb{Q}(\sqrt{-D}) $. So, perhaps one might expect special properties of the j-value $j(\tau) $ whenever this ring of integers has special properties. 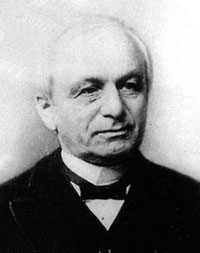 The function-value $j(\tau) $ is an algebraic integer whose degree is the class number of the quadratic extension. In particular, if the ring of integers in $\mathbb{Q}(\sqrt{-D}) $ satisfied unique factorization (or equivalently, is a principal ideal domain), then $j(\tau) $ is an integer!

Special instances of this theorem were already known. For example, the Gaussian integers $\mathbb{Z}.1+\mathbb{Z}.i $ satisfy unique factorization and Gauss knew already that $j(i)=12^3=1728 $. He even knew that 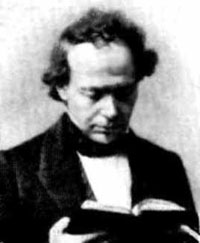 whence the observed curious approaximation of

What about other near misses which follow from Kronecker’s result? Unfortunately there are only nine imaginary quadratic extension $\mathbb{Q}(\sqrt{-D}) $ for which the corresponding ring of integers satisfies unique factorization, namely

and of course the near misses will be worse for smaller values of D. For example for the next two largest values one calculates