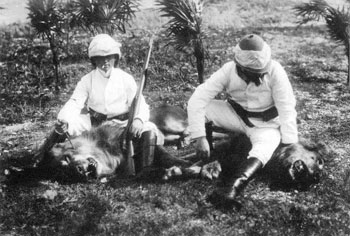 I’ve made a timeline of the 16 different methods contained in the paper, keeping their original numbering and formulation. Enjoy!