David Singmaster‘s “Notes on Rubik’s magic cube” are a collectors item, but it is still possible to buy a copy. I own a fifth edition (august 1980). 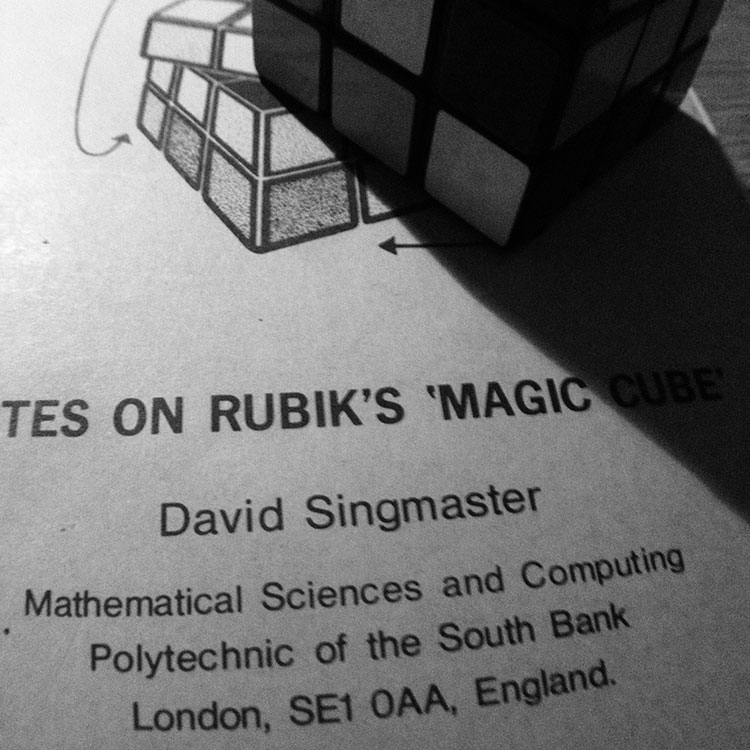 These notes capture the Rubik craze of those years really well.

The ICM in Helsinki in 1978 was Conway’s last shot to get the Fields medal, but this was the last thing on his mind. He just wanted a Rubik cube (then, iron-curtain times, only sold in Hungary), so he kept chasing Hungarians at the meeting, hoping to obtain one. Siobhan writes (p. 239):

After his Notes, David Singmaster produced a follow-up newsletter “The Cubic Circular”. Only 5 magazines were published, of which 3 were double issues, between the Autumn of 1981 and the summer of 1985. 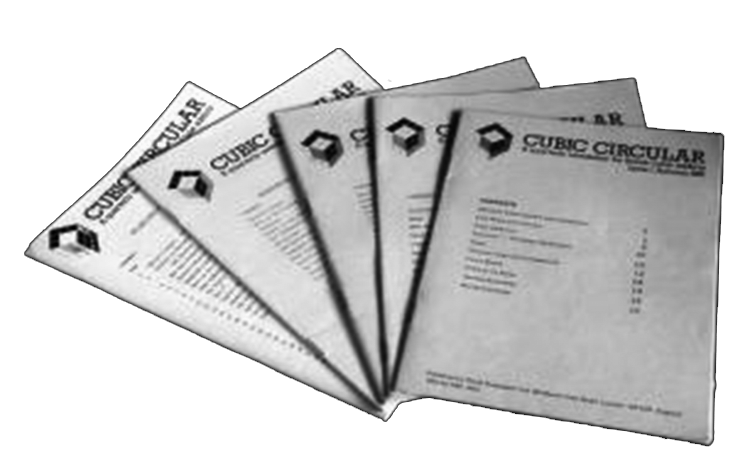 These magazines were reproduced on this page.