Between 1955 and 1960 four Bourbaki congresses were held in Amboise, a small market town on the river Loire, and once home of the French royal court.

Seldom a congress-location was described in such detail. On page 1 of La Tribu 38 one reads:

‘The congress was held in Amboise from March 11th till March 17th 1956, in the salons de l’Hotel de la Breche, situated in the rue de Pocé, between the railway station and the bridge.’ 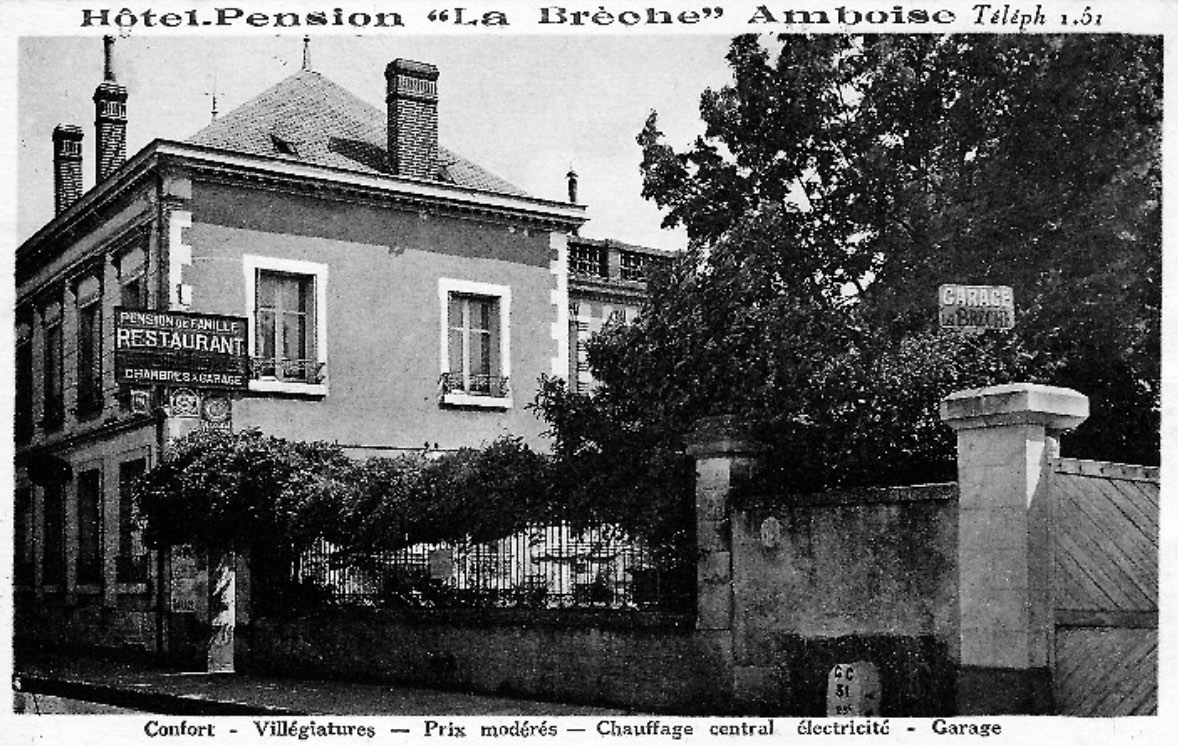 Today, there is no rue de Pocé in Amboise, but the Hotel de la Breche still exists, the restaurant run by a father-daughter combo as chefs. Its address is 26, Rue Jules Ferry, Rive Droite, 37400 Amboise. The Rue Jules Ferry goes from the centre of Amboise in the direction of nearby Pocé-sur-Cisse so it may have been named Rue de Pocé in the 50ties. It definitely is the same Hotel. 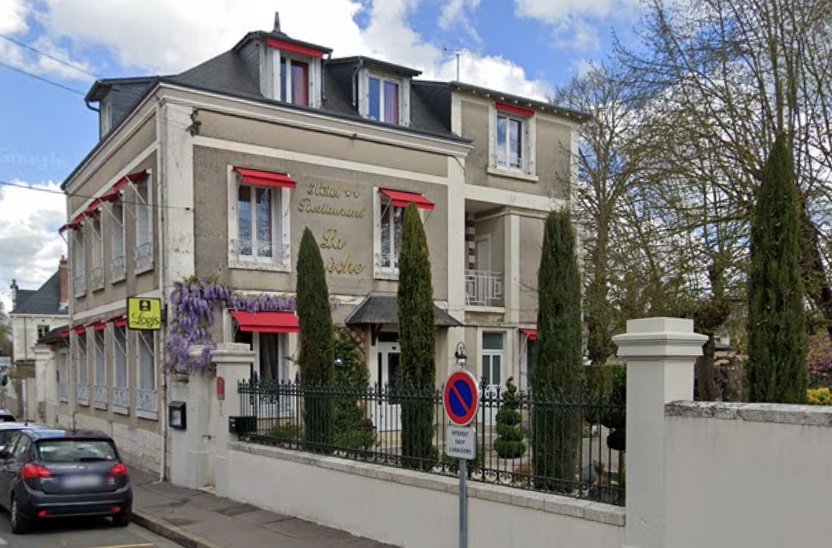 In this period several of the Bourbaki-members obtained prestigious positions at Institutes and Universities, resulting in some banter in La Tribu.

In La Tribu 38 page 2 the expulsion is threatened of all members which are not ‘Professors of the first rank’.

“In the meantime, the regulations have been supplemented by articles making it compulsory to wear a broken collar and a tie, the use of the word ‘Monsieur’ when speaking of the undisputed leaders of La Sorbonne and the College, formal address will be compulsory between members, and the guinea pigs will use the third person to address their elders.”

Recall that Jean-Pierre Serre received the Fields medal at age 27 in 1954, and was nominated in 1956 as the youngest Professor of the Collège de France (chair of algebra and geometry).

Claude Chevalley had a difficult time after WW2 to get a position at a French university as he stayed in the US when war broke out. Eventually his friends managed to create a chair for him at La Sorbonne in 1957 (chair of analytic geometry and group theory). (see here for a list of all chairs in mathematics over the years).

“Inspired by his writings on Logic, Bourbaki wondered if the system of axioms formed by the Motchane Institute, the Princeton Institute, the College, Polytechnique and the little Sorbonne is compatible; it seems that we are on the way to an affirmative answer thanks to the work of various congressmen whom La Tribu does not want to name.”

Here, ‘l’Institut Motchane’ if of course the IHES, which was founded in 1958 by businessman and mathematical physicist Léon Motchane, with the help of Robert Oppenheimer and Jean Dieudonné, who would become the first permanent professor. Dieudonne accepted the position only after Grothendieck was also offered a position.

L’Institut de Princeton is the Institute for Advanced Studies where Andre Weil obtained a permanent position in 1958. We saw already that ‘College’ means Serre, and ‘Sorbonne’ Chevalley.

Amboise is not far from Chancay where the second and third pre-WW2 Bourbaki-conferences were held, at the estate of the parents of Chevalley in La Massotterie, where this iconic picture was taken. 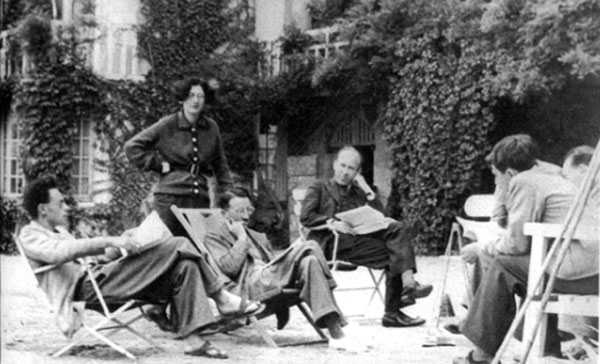 During at least three of the four meetings in Amboise a pilgrimage to Chancay was organised.

“A pilgrimage to Chancy gives rise to a great sponging session. Some will regret that there was no cellar visit session.”

“We find all the same the strength and the courage to go to Chancay to taste white wine, and meditate on the sheaves of germs of carrots.”

“Accompanied by a plumber, the Congress made a pilgrimage to Chancay; he finds that the pipes were not leaking excessively, and that the tap at Vouvray was even working very well.”

Note that Vouvray is an ‘appellation d’origine contrôlée’ of white wines produced around the village Vouvray, so all white wines from Chancay are Vouvray-wines.

The first few pages of most La Tribu-issues are full of these tiny tidbits of French knowledge. Perhaps I should start another series ‘La Tribu Trivia’?