Browsing through La Tribu (the internal report of Bourbaki-congresses), sometimes you’ll find an answer to a question you’d never ask?

Such as: “When did Grothendieck decide to change his looks?” 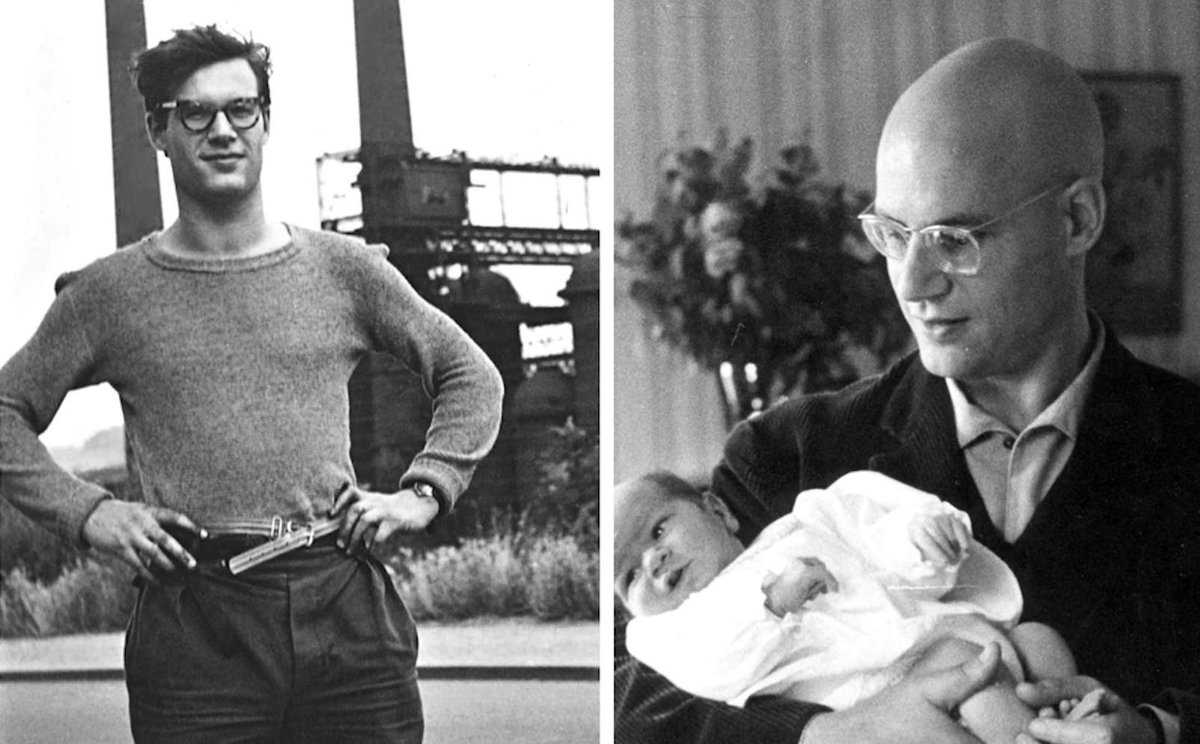 Photo on the left is from 1951 taken by Paulo Ribenboim, on a cycling tour to Pont-a-Mousson (between Nancy and Metz). The photo on the right is from 1965 taken by Karin Tate.

From La Tribu 43, the second Bourbaki-congress in Marlotte from October 6th-11th 1957:

“The congress gave an enthusiastic welcome to Yul Grothendieck, who arrived in his Khrushchev haircut, in order to enjoy more comfortably the shadow of the sputniks. Seized with jealousy, Dixmier and Samuel rushed to the local hairdresser, who was, alas, quite unable to imitate this masterpiece.”

This Marlotte-meeting was called ‘Congres de la deuxieme lune’, because at their first congress in Marlotte, the hotel-owner thought this group of scientists was preparing for a journey to the moon. Bourbaki was saddened to find out that ownership of the ‘Hotel de la mare aux fées’ changed over the two years between meetings, for He hoped to surprise her with a return visit just at the time the first Sputnik was launched (October 4th, 1957).

Given the fact that the 1957-summer Bourbaki-congress lasted until July 7th, and that most of the B’s may have bumped into G over the summer, I’d wager that the answer to this most important of questions is: late summer 1957.