More than ten years ago, when I ran a series of posts on pre-WW2 Bourbaki congresses, I knew most of the existing B-literature. I’m afraid I forgot most of it, thereby missing opportunities to spice up a dull post (such as yesterday’s).

Right now, I need facts about the infamous ACNB and its former connection to Nancy, so I reread Liliane Beaulieu’s Bourbaki a Nancy:

(page 38) : “Like a theatrical canvas, “La Tribu” often carries as its header a subtitle, the product of its editor’s imagination, which brings out the theme of the congress, if necessary. There is thus a “De Nicolaıdes” congress in Nancy, “Du banc public” (reference to Brassens) that of the “Universites cogerees” (in October 68, at the time of co-management).”

The first La Ciotat congress (February 27 to March 6, 1955) was called ‘the congress of the public bench’ (‘banc public’ in French) where Serre and Cartan tried to press Bourbaki to opt for the by now standard approach to varieties (see yesterday), and the following Chicago-congress retaliated by saying that there were also public benches nearby, but of little use.

What I missed was the reference to French singer-songwriter George Brassens. In 1953, he wrote, composed and performed Bancs Public (later called ‘Les Amoureux des bancs publics’).

If you need further evidence (me, I’ll take Liliane’s word on anything B-related), here’s the refrain of the song:

Compare this to page 3 of the corresponding “La Tribu”:

(Algebraic Geometry : she has a very nice face)

More Bourbaki congresses got their names rather timely.

In the summer of 1959 (from June 25th – July 8th) there was a congress in Pelvout-le-Poet called ‘Congres du cerceau’.

‘Cerceau’ is French for Hula Hoop, whose new plastic version was popularized in 1958 by the Wham-O toy company and became a fad. 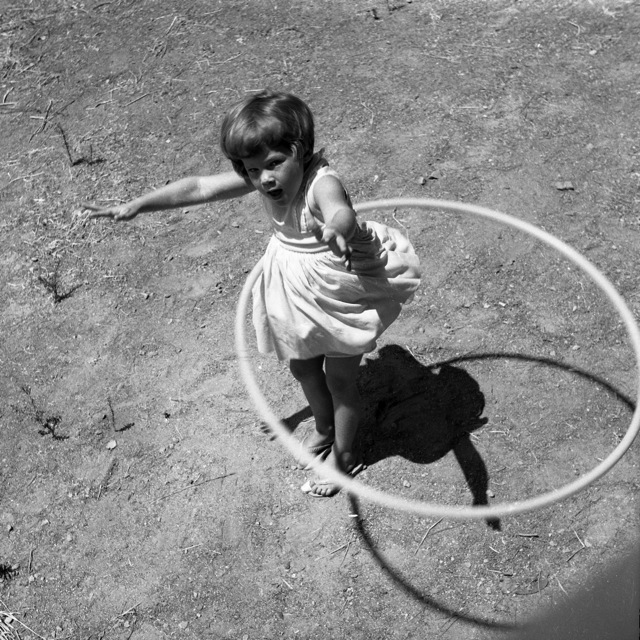 The next summer it was the thing to carry along for children on vacation. From the corresponding “La Tribu” (page 2):

The spring 1949 congress (from April 13th-25th) was held at the Abbey of Royaumont and was called ‘le congres du cocotier’ (the coconut-tree congress).

From the corresponding “La Tribu 18”:

“Having absorbed a tough guinea pig, Bourbaki climbed to the top of the Royaumont coconut tree, and declared, to unanimous applause, that he would only rectify rectifiable curves, that he would treat rational mechanics over the field $\mathbb{Q}$, and, that with a little bit of vaseline and a lot of patience he would end up writing the book on algebraic topology.”

The guinea pig that congress was none other than Jean-Pierre Serre.

A year later (from April 5th-17th 1950) there was another Royaumont-congress called ‘le congres de la revanche du cocotier’ (the congress of the revenge of the coconut-tree).

From the corresponding La Tribu 22:

“The founding members had decided to take a dazzling revenge on the indiscipline young people; mobilising all the magical secrets unveiled to them by the master, they struck down the young people with various ailments; rare were those strong enough to jump over the streams of Royaumont.”

Here’s what Maurice Mashaal says about this in ‘Bourbaki – a secret society of mathematicians’ (page 113):

“Another prank among the members was called ‘le cocotier’ (the coconut tree). According to Liliane Beaulieu, this was inspired by a Polynesian custom where an old man climbs a palm tree and holds on tightly while someone shakes the trunk. If he manages to hold on, he remains accepted in the social group. Bourbaki translated this custom as the following: some members would set a mathematical trap for the others. If someone fell for it, they would yell out ‘cocotier’.”

May I be so bold as to suggest that perhaps this sudden interest in Polynesian habits was inspired by the recent release of L’ile aux cocotiers (1949), the French translation of Robert Gibbing’s book Coconut Island? 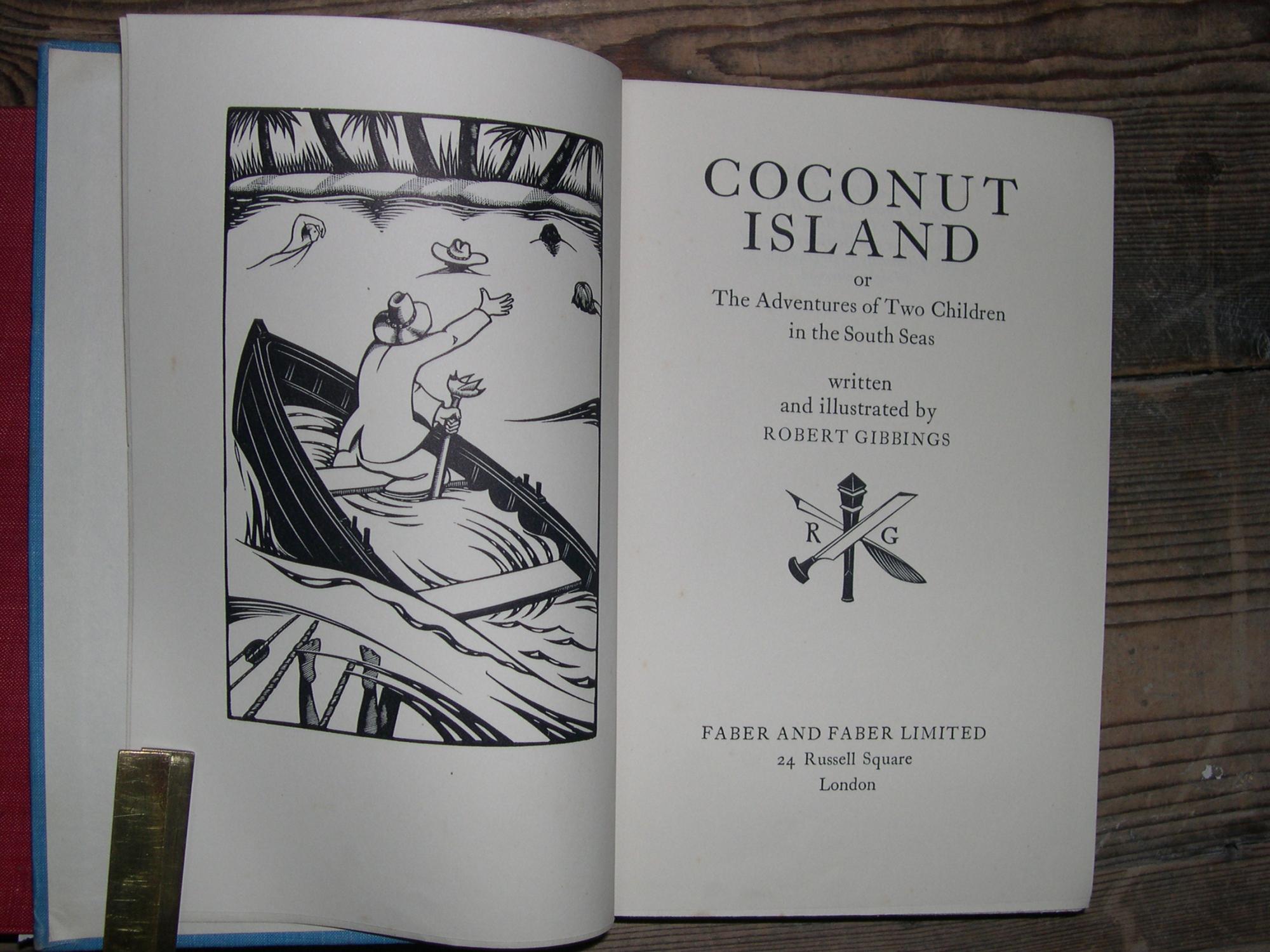