Archangel Gabriel will make you a topos 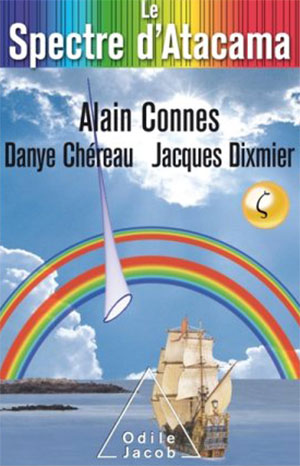 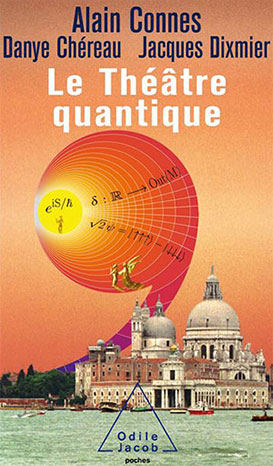