Roots of unity and the Big Picture

All lattices in the moonshine picture are number-like, that is of the form $M \frac{g}{h}$ with $M$ a positive integer and $0 \leq g < h$ with $(g,h)=1$. To understand the action of the Bost-Connes algebra on the Big Picture it is sometimes better to view the lattice $M \frac{g}{h}$ as a primitive $h$-th root of unity, centered at $hM$.

For general $h$ the situation is more complex. Here’s the picture for $h=6$ with edges in the $2$-adic tree painted blue, those in the $3$-adic tree red. 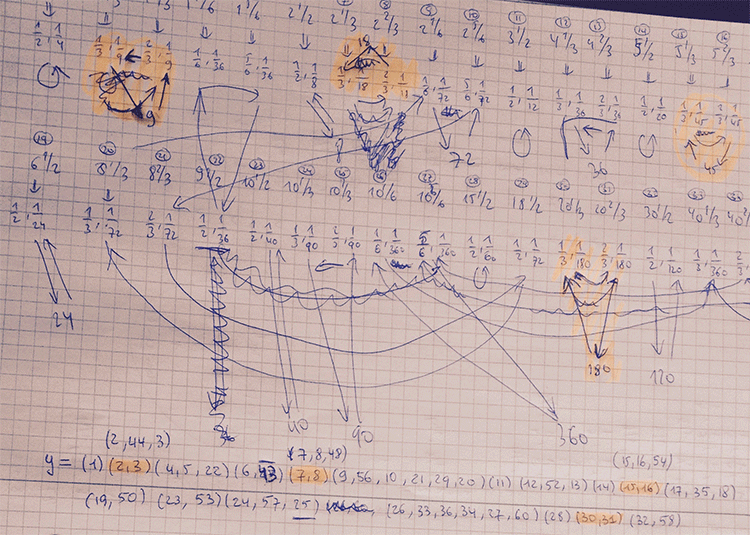 A well-known link between Conway’s Big Picture and non-commutative geometry is given by the Bost-Connes system.

The corresponding Bost-Connes algebra encodes the action by the power-maps on the roots of unity.

It has generators $e_n$ and $e_n^*$ for every natural number $n$ and additional generators $e(\frac{g}{h})$ for every element in the additive group $\mathbb{Q}/\mathbb{Z}$ (which is of course isomorphic to the multiplicative group of roots of unity).

This connection makes one wonder whether non-commutative geometry can shed a new light on monstrous moonshine? 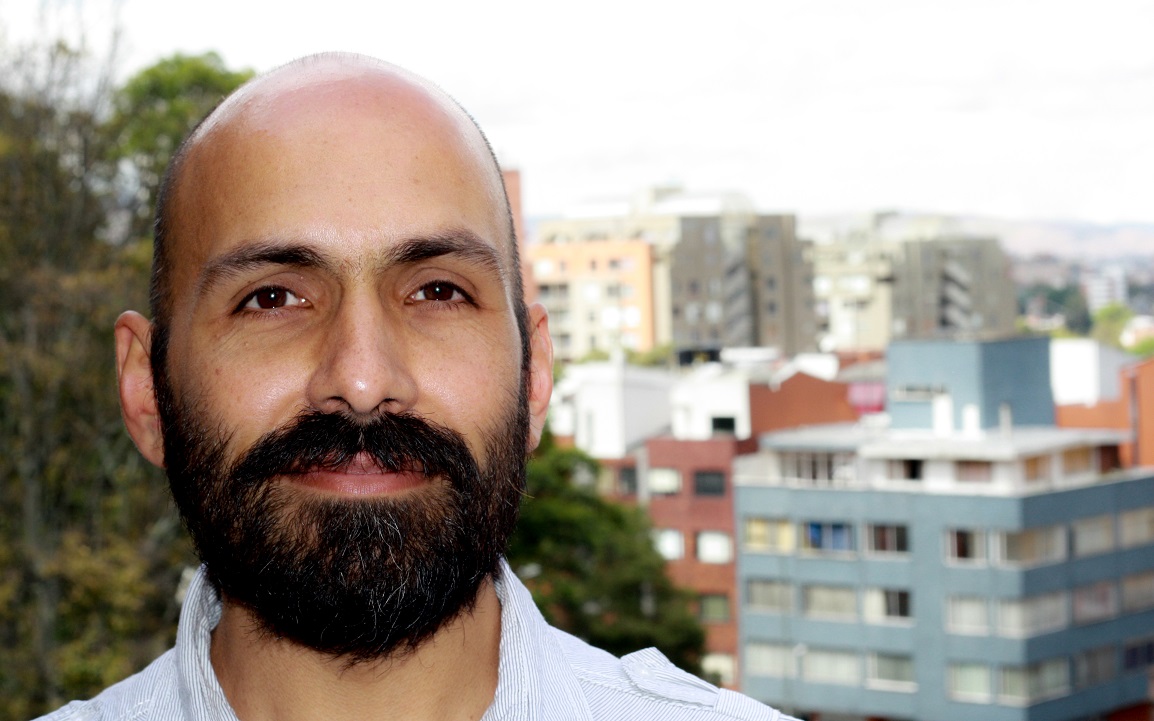 Plazas shows that the bigger Connes-Marcolli $GL_2$-system also acts on the Big Picture. An intriguing quote:

“Our interest in the $GL_2$-system comes from the fact that its thermodynamic properties encode the arithmetic theory of modular functions to an extend which makes it possible for us to capture aspects of moonshine theory.”

Absolute geometry is the attempt to develop algebraic geometry over the elusive field with one element $\mathbb{F}_1$. The idea being that the set of all prime numbers is just too large for $\mathbf{Spec}(\mathbb{Z})$ to be a terminal object (as it is in the category of schemes).

Starting with the paper by Bertrand Toen and Michel Vaquie, Under $\mathbf{Spec}(\mathbb{Z})$, topos theory entered this topic.

First there was the proposal by Jim Borger to view $\lambda$-rings as $\mathbb{F}_1$-algebras. More recently, Alain Connes and Katia Consani introduced the arithmetic site.

Now, there are lectures series on these two approaches, one by Yuri I. Manin, the other by Alain Connes.

Yuri I. Manin in Ghent

On Tuesday, February 3rd, Yuri I. Manin will give the inaugural lectures of the new $\mathbb{F}_1$-seminars at Ghent University, organised by Koen Thas.

Alain Connes on the Arithmetic Site

Until the beginning of march, Alain Connes will lecture every thursday afternoon from 14.00 till 17.30, in Salle 5 – Marcelin Berthelot at he College de France on The Arithmetic Site (hat tip Isar Stubbe).

Here’s a two minute excerpt, from a longer interview with Connes, on the arithmetic site, together with an attempt to provide subtitles:

And,in this example, we saw the wonderful notion of a topos, developed by Grothendieck.

It was sufficient for me to open SGA4, a book written at the beginning of the 60ties or the late fifties.

It was sufficient for me to open SGA4 to see that all the things that I needed were there, say, how to construct a cohomology on this site, how to develop things, how to see that the category of sheaves of Abelian groups is an Abelian category, having sufficient injective objects, and so on … all those things were there.

This is really remarkable, because what does it mean?

It means that the average mathematician says: “topos = a generalised topological space and I will never need to use such things. Well, there is the etale cohomology and I can use it to make sense of simply connected spaces and, bon, there’s the chrystaline cohomology, which is already a bit more complicated, but I will never need it, so I can safely ignore it.”

But in fact, reality is completely different!

It relies only on the natural numbers, viewed multiplicatively.

That is, one takes a small category consisting of just one object, having this monoid as its endomorphisms, and one considers the corresponding topos.

This appears well … infantile, but nevertheless, this object conceils many wonderful things.

And we would have never discovered those things, if we hadn’t had the general notion of what a topos is, of what a point of a topos is, in terms of flat functors, etc. etc.

I will try to report here on Manin’s lectures in Ghent. If someone is able to attend Connes’ lectures in Paris, I’d love to receive updates! 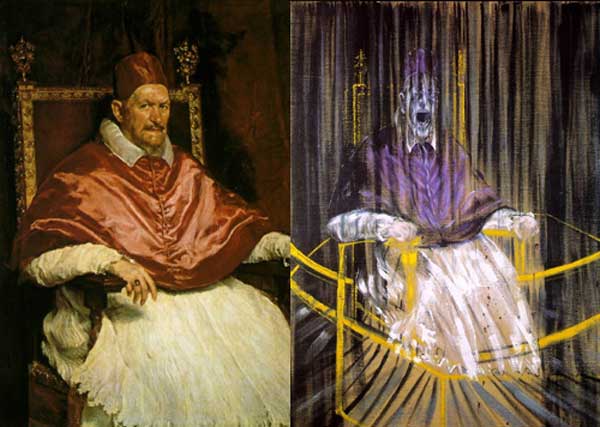 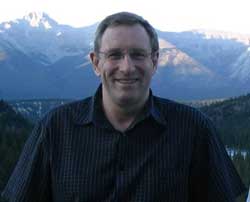 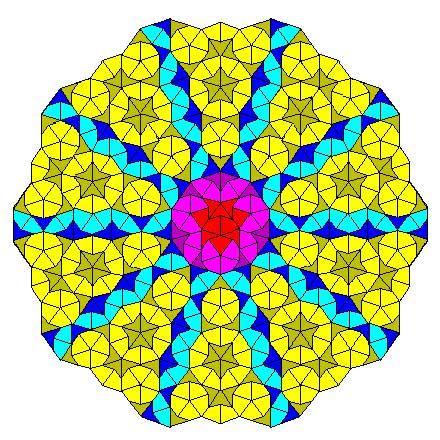