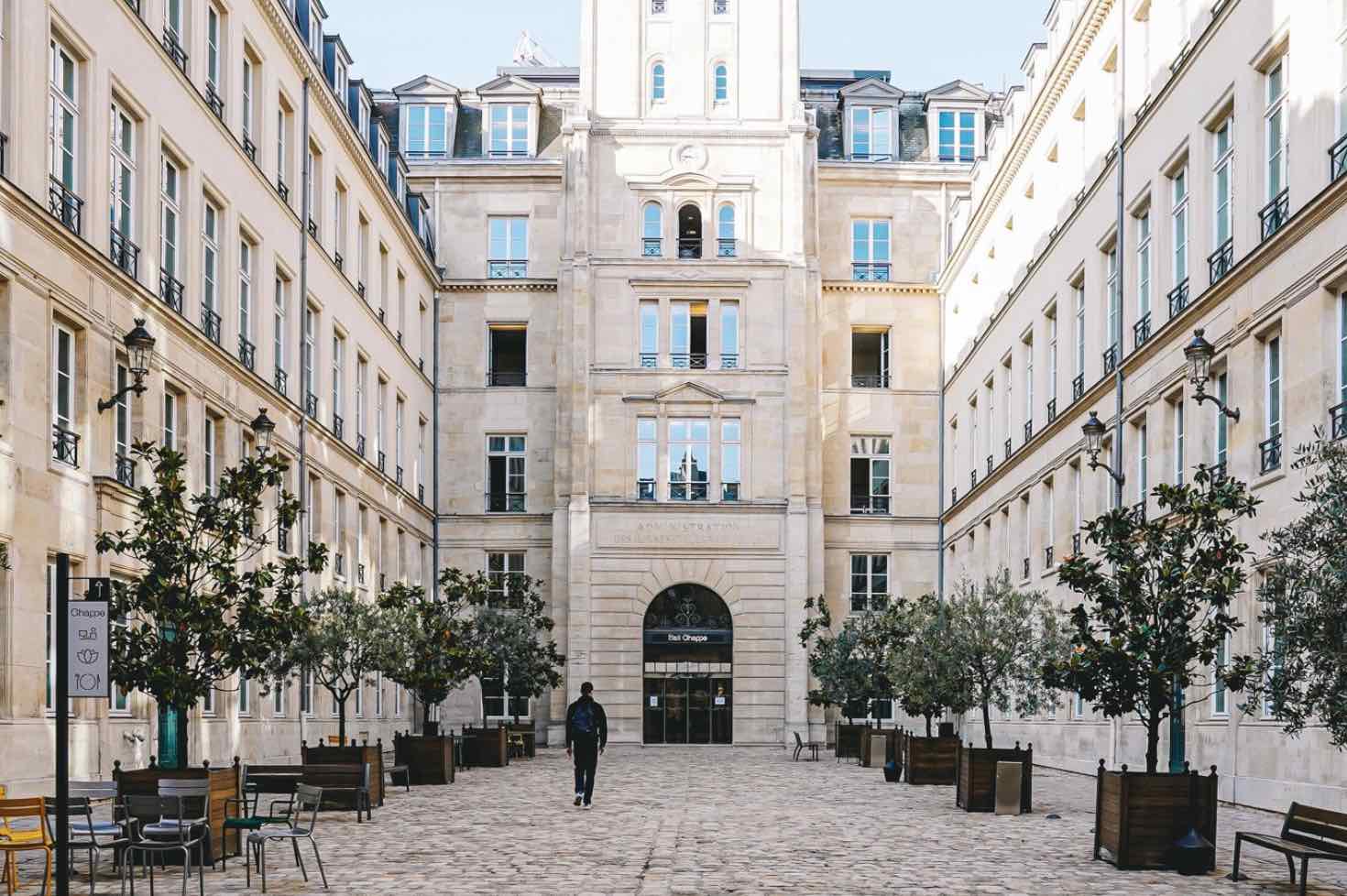 One response to “Huawei and French mathematics”