Gitte Le Bruyn, the artist previously known as PD1 on this blog, exhibits some of her work in Ghent. 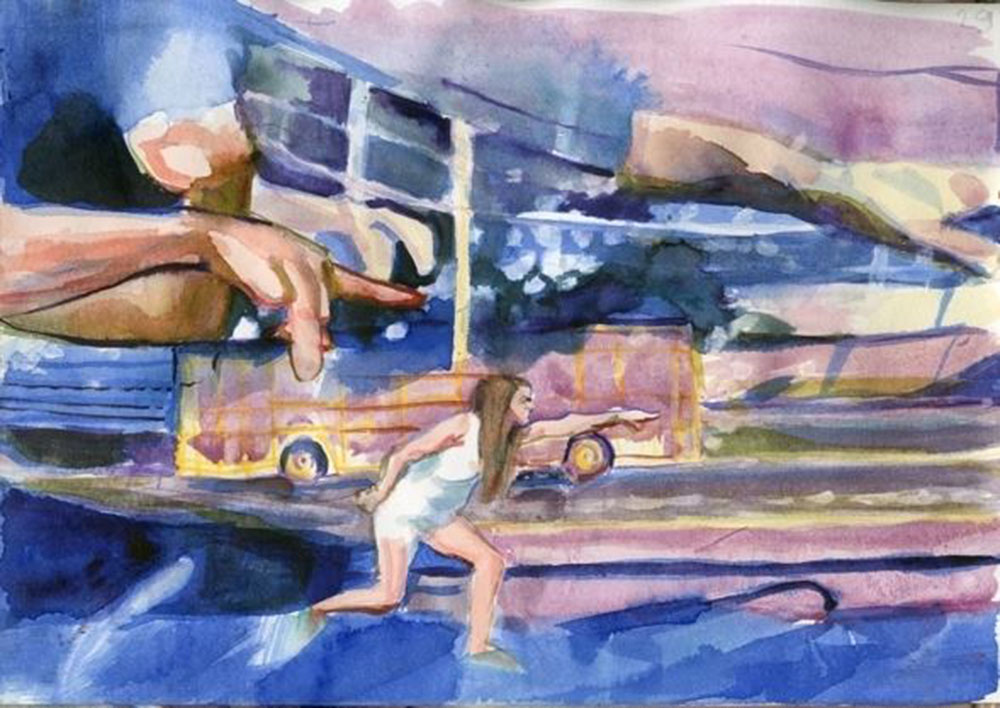 Gitte shows hundreds of stills from her animation projects. She has a laborious working method: for every motion she needs about 30 aquarel paintings which she then scans and turns into an animation movie.

Here’s the result of all that work: Space Communication

Previously she made oil paintings on a glass plate and turned photographs of them into a movie. Here’s her first animation project: the clip for Silver Junkie’s Maria.

She was interviewed about the production process on national (flemish) television (in dutch): Canvas Cobra TV

If you’re in Ghent this or the coming week-end you can visit the exhibition (free access) from 14.00 till 20.30 on saturday and sunday.